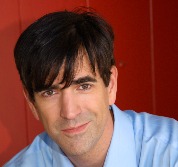 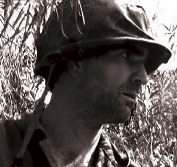 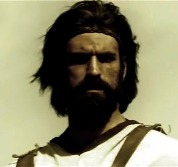 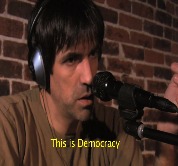 I am a military historian, arms and armor expert, certified firearms instructor and historical consultant for the film, television and gaming industries.  I grew up in a family of antique arms and armor dealers, spending most of my formative years in auction houses and antique shops.  Having spent years among militaria collectors, and weapons experts, I chose to study under one of the world’s premier military historians, Dennis Showalter at Colorado College.  Working with Dr. Showalter, I earned bachelor’s degree in History with military focus.  After graduating I began my career as a historian in England as an antique arms buyer at auction and private collection sales.

My study of historical weapons and combat opened avenues in the theatrical world, and I began performing Shakespeare and teaching historically authentic staged combat.  I achieved degree certificates in Shakespeare and Classical Theatre from the Baliol College (Oxford University) and Circle in the Square (New York City) and teacher training from Shakespeare & Co in Massachusetts.

After traveling for several years teaching and performing on Broadway, the National Shakespeare Company and Pennsylvania Shakespeare Festivals, I moved to California where I began consulting on and performing in historical documentaries and feature films.  Some notable credits include “50 Years on the DMZ” and “Bible Battles” for The History Channel, indie film “Indian Cowboy,” and the Civil War drama “Copper,”  and the video game, "Red Dead Redemption."

I graduated from Norwich University in 2011 with Master’s of Military History degree.  Within my graduate studies, I specialized in both modern counterterrorism & medieval Japanese warfare (emphasis on weapons and tactics.)  I hold a Sho-Dan (1st Degree Black Belt) in Bujinkan Budo Taijutsu and ranks in several martial arts including: Lama-Pai Kung Fu, Okinawan Go-Ju Ryu, American Freestyle Karate, and Brazilian Capoeira.

In my time on stage and screen I have worked with such notable talents as Tim Roth, Ron Perlman, Placido Domingo, Mercedes Ruhel, Anthony LaPaglia, Benny “The Jet” Urquidez and Richard Lawson. I have choreographed and guest lectured on historical stage combat at Dartmouth, Loyola Marymount University, CalArts, University of Georgia, DeSales University and USC among others.